AFAB is an ambitious joint initiative between the Islamic Development Bank (IsDB) and the Islamic Solidarity Fund for Development (ISFD), which aims to restore sight to people in poor countries and lift them out of poverty. After a successful first phase of the programme – in which nearly 49,500 people received free cataract surgery and over 244,000 received free eye tests – AFAB was keen to launch a second. This will last from 2018-2022, and targets 12 African countries.

AFAB briefed Blackwood to produce campaign materials that showcase its already-impressive successes and its targets for the next phase. These would be used to launch the second phase at the annual meeting of the IsDB Group in early April 2018, and promote AFAB’s work in the months and years to come. 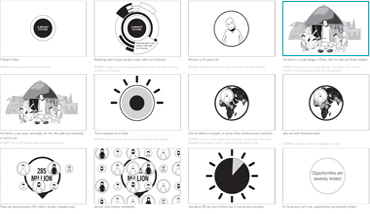 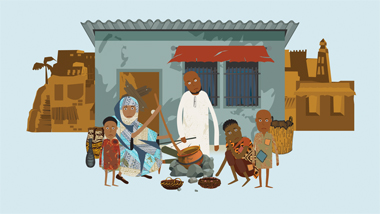 The subject of the AFAB initiative is highly emotive: in short, it is transforming hundreds of thousands of lives. As the client had little in the way of a brand identity, our creative route adopted a very human theme. The animations follow the story of characters we created, and in the posters and brochures we use a picture of African girls proudly wearing their new glasses. A visual motif that runs across all the pieces is the lens used during an eye test. This idea, plus a strong use of colour, maps and striking photography created materials with impact and cut-through.

This is about changing people's lives and creating new opportunities so we wanted our characterisation and photography to reflect the positive work of the Alliance partners and the range of people being helped, of varying age, culture, ethnicity and gender. 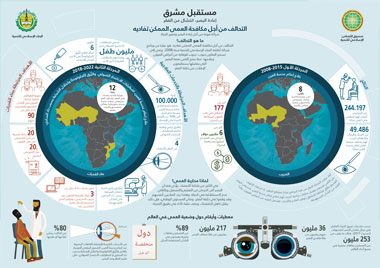 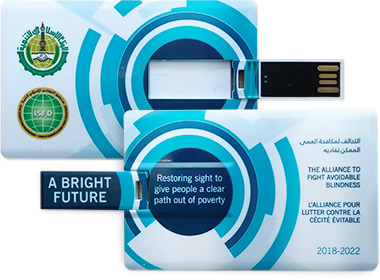 The official launch took place at the 43rd Annual Meeting of the Islamic Development Bank in Tunisia, 5 April 2018. Video courtesy of the IsDB. 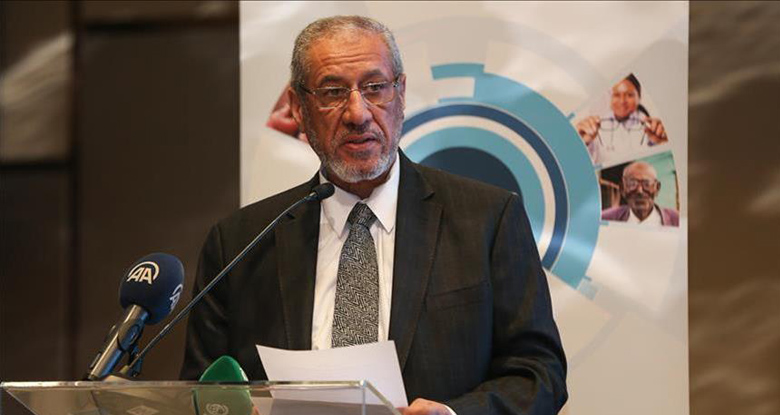 The materials have been extremely well received – by the client and the wider IsDB community. Our work gives AFAB the platform to tell their stories in a powerful way, giving them an enhanced profile and credibility. Our materials have been used on the international stage to raise awareness of the initiative and to capture the attention of potential new project partners.

This was a hugely satisfying project for the Blackwood team: our work is helping to positively impact the lives of thousands of people. We were very proud to see our materials in international media coverage of the AFAB coordination meeting in March in Istanbul, and at the annual meeting of the IsDB in early April 2018 in Tunis. 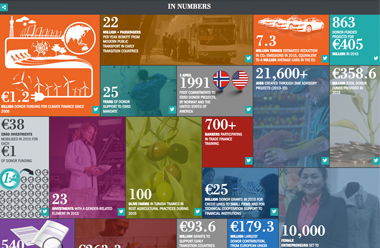 Creative, innovative, always reassessing – our work on the EBRD’s donor reports shows what’s possible when a client is open to ideas. 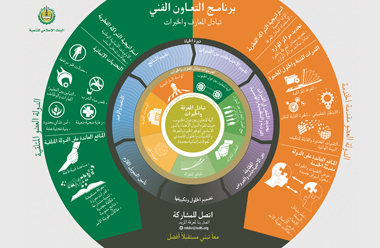 When the IsDB’s Reverse Linkage team asked us to create infographics about their transformational programme, our powerful work was so well received, we went on to create a ground-breaking animation. 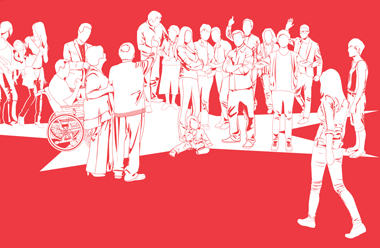 Blackwood created a user-friendly website and printed brochure to highlight the key findings of the latest round of the European Social Survey. In the process we created a win-win situation for the client.